If you are following cryptocurrencies, banking and investing from a decade, then you will be familiar with the terms blockchain technology and blockchain distribution ledger.  It is a high-in demand industry and now we are living in a tech-driven world with lots of applications of Blockchain Technology.

A Blockchain is a decentralized, distributed and public digital ledger used to record transactions across many computers so that the record cannot be altered. A blockchain database is managed using peer-to-peer network and distributed time stamping server.

What is Blockchain Technology in Simple Words?

Blockchain in a systematic approach towards recording information in a certain way where it becomes next to impossible to hack, change or cheat the system.

Blockchain in the most basic way is a chain of blocks. Each block has a history of transactions and whenever any new transaction happens it’s record is added to every participant’s ledger. This decentralized database management is called Distributed Ledger Technology (DLT).

It makes it difficult for the hacker to break the system. If a hacker wants to corrupt a Blockchain Distributed Ledger System, they will need to tamper every block in the chain in within different versions of the blockchain.

What Is Blockchain and Cryptocurrency?

Blockchain and Bitcoin are 2 different things.

Bitcoin is first decentralized digital currency, proposed by ‘Satoshi Nakamoto’ in year 2009. Bitcoin uses peer-to-peer technology to operate with no central authority or banks. Managing transactions and issuing of bitcoins is carried out collectively by the network, where as Blockchain is the technology that enables moving digital coins or assets from one individual to another individual.

How Does Blockchain Work?

Block: Block holds the transaction data. Each block contains hash of previous block. This has the effect of creating a chain of blocks from first to current block.

‌Each network has its own defined block time, for ex in Bitcoin network, time needed to generate and add a new block to chain is 10 minutes.

If anyone tries to tamper any block then it will change it’s hash value, and all the blocks following it will not be valid.

Hash is also not enough because after tampering all the blocks, blocks following the tamper block are re-processed then chain will become valid again. So to stop this, blockchain has a concept of Proof Of Work.

Miners: Blockchain data is maintained at various nodes known as miners. Miners work is to use his resources to validate the block containing transactions and add it to chain.

Where Is Blockchain Used?

These are some of the greatly used Blockchain applications:

What Is Genesis Block?

The Genesis block is the first block in the chain, the Genesis file is a JSON file that defines the characteristics of that initial block and subsequently the rest of the blockchain.

-> extraData: Extra 32 bit memory that you can use to pass any message. -> difficulty: how difficult it would be to mine a specific block as part of that blockchain. -> coinbase: coinbase is an address to which coins have to be send after the block has successfully been mined. -> parentHash: Hash code of a parent block. As genesis block is the first block of the chain so it will be set to 0. -> mixHash: It is a key value which will be kept same for your blockchain. -> nonce: nonce is a key value that is computed by all miners -> gasLimit: Limit of resource that one can spend to mining a block -> alloc: Alloc defines the list of pre filled wallets

Combination of nonce and mixHash is known as Proof-of-work.

You need to get a specific hash value with a combination of nonce and mixHash which is less than the set value for a block, how this value is defined has a certain mathematical logic associated with that.

Basically we need to identify the value of nonce, once you add it to mixHash the value should be equivalent or lesser than the mathematical value set for that block. This is where resource gets invested, the value of nonce is something which you get by trial and error method.

What Are The Advantages of Blockchain Technology?

Due to its decentralized nature, Blockchain offers various benefits in using it in any Industry. Blockchain gives you the following advantages-

What are the sources to learn about blockchain?

Blockchain is a high in demand cutting edge technology these days, so by understanding the concept of Blockchain , you will be add something worthy to your skill set. You will make smart investment choices and you will also get ample career growth opportunities with it. Here are some highly recommended courses you can opt out for learning Blockchain technology. 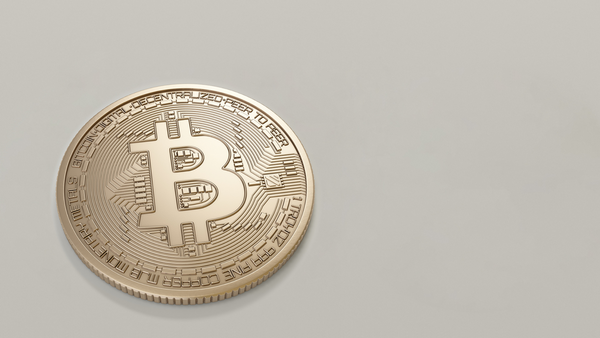