Node JS is one of the latest JavaScript frameworks and it became very popular
among developers in a very short period because of its easy implementation
and efficiency.

Node JS allows the user to take advantage of many features at once. Let’s jump into details and see which popular applications were built in Node JS.

Gmail
Gmail is currently one of the most used email service world-wide and has more
than 1 billion active users. Gmail is a built-in Node JS application and is a single-page application. The recent messages are shown instantly by restoring to AJAX. Node JS handles heavy database very efficiently using its fast runtime environment.

GoDaddy
GoDaddy is a web hosting company and a publicly traded internet domain
registrar. They had more than 19 million customers in 2019 and there were 61
million domains under management. GoDaddy was the largest registrar that
year. The company has recently shifted its entire backend infrastructure to
Node JS infrastructure. They did it to bring quality, new features to their
applications immediately. They are now using 10 times lesser servers to host
customer websites because of Node JS. The same load is being handled by
GoDaddy with only 10% hardware.

LinkedIn
LinkedIn is a social networking app that connects people around the globe. It is
a business-oriented service launched in 2002 in Mountain View, California. This
amazing application is available in more than 200 countries in over 24
languages. As of today, the number of active users of LinkedIn has around the
globe is over 706 million. The technology used by LinkedIn is Node.js. It used to
use Ruby on Rails, but it failed to empower the server side of its mobile app
correctly and it was not optimized for JSON translation.

PayPal
PayPal is a global internet payment system that allows its users to transact
each other money anywhere and anytime just by a few clicks on your device. It is the largest and the most well-known money transaction system in over 100
currencies. It has over 305 million active users. The company uses Node.js
especially for the consumer-facing side of its web application. Node.js enables
both the browser and server applications to be written in JavaScript.

Uber
Uber is known as the ride-hailing taxi application. It is a large-scale
transportation network company. It is being used in over 85 countries
providing a safe ride to the passengers along with an employment opportunity
to millions of people around the globe. Uber takes up to 14 million trips daily.
Uber uses Node.js and it is one of the few companies who have adopted this
technology from the start and used it to its full extent. Node.js has helped
improve its system drastically, making it one of the best transportation services
in the world. Node.js allows the application to process information quickly, it
increases the operational speed of the application and helps identify and solve
errors quickly.

eBay
eBay is an online shopping brand using Node.js technology. It is well-known for
its customer service, quick delivery, its auction, consumer-to-consumer, and
business-to-consumer sales. It has over 185 million users.
Node.js has boosted the speed of the application and improved simplicity,
scalability, and transparency, and control.

Yahoo
Yahoo is an American-based web service with its web portal, search engine,
mail, news, finance, and related services. It is a multinational technology using
Node.js, recognized for its content sites and single-page applications. This
global web service keeps a search engine with over 1.65% contribution in the
search engine market which makes a total of 4.57 billion users around the
globe.

Quizlet is an E-learning platform and is one of the top ranked-online learning
platforms in the world. Using Node JS has improved their responsiveness, rich
echo system. Node JS has also given them smooth web development, healthy
structure, and smooth JSON support. Quizlet is currently handling more than
30 million active learners and 18 million visitors per month.

Mozilla
Mozilla is famous for its free and open-source web browser, which is available
for Linux, Android, Firefox OS, in 90+ languages. Mozilla is a non-profit
organization, and its browser is the second most popular web browser.
Mozilla is currently using Node JS for many of its web projects. An example of
their current ongoing project is Mozilla Persona.

Groupon
Founded in 2008, Groupon is a worldwide market for e-commerce allowing
subscribers around the globe to contact and connect with merchants who are
interested in buying goods or who are looking for services online. It is
operating in more than 15 countries around the globe and claims to have more
than 48 million active users (2021).

In 2015, the company stopped using Ruby on Rails completely and shifted to Node.js for its web and mobile traffic.  If we compare to the results of the previously used Ruby on Rails platform, the
web pages of Groupon increased their speed by about 50% and can control
large traffic.
Few advantages noticed by Groupon after shifting to Node:

Why should you use Node.js?
Well first of all, if you need technology to run very complex, large-scale, and
heavily loaded infrastructures then you should use Node.js to build and
maintain your setup.

If you need to run huge corporations, it means there will be a constant demand for development force to keep up with the modern demands and trends. In a nutshell, The applications that are based on Node.js run smoothly; they are highly scalable and boost the speed to process data. It makes the system of the application more efficient. 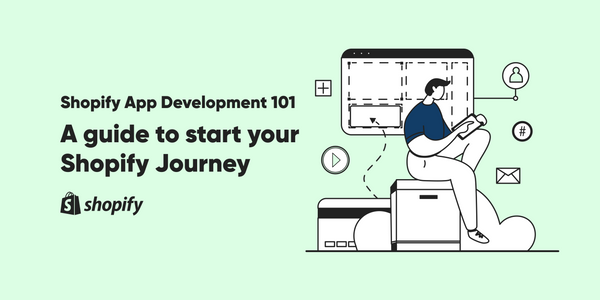 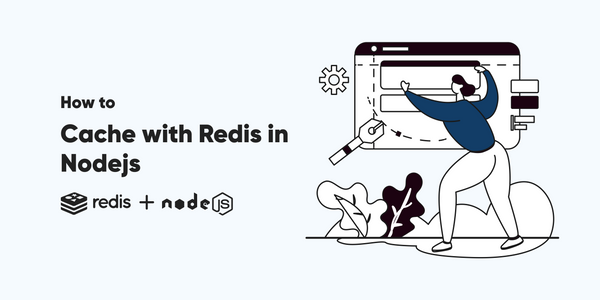 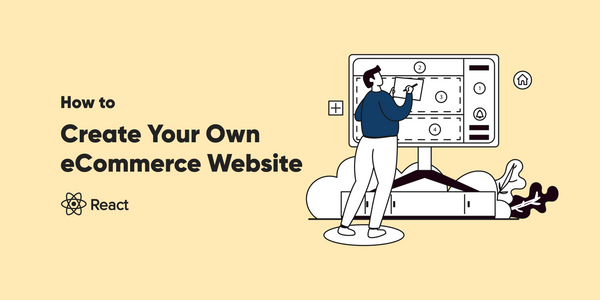