The idea of charging money for the quality content has been around since ages and adopted digitally also after the birth of the internet. Each media publisher implemented different revenue streams like public events, paywalls, sponsored writing, online marketing to generate sustainable profit.

But with online advertising revenue increasingly threatened by Ad blockers, or being siphoned away by global giants like Facebook and Google, digital media publishers are now seeking for new ways to diversify their revenue and micropayment is one of them.

There’s still plenty of skepticism within news industry circles that online audiences have been groomed to receive free content or will consent to pay even a few cents, for online content. But given the mixed opinion on paywalls and the plight of online advertising, champions of the micropayment approach argue it could be a hope of media publishers to set up a new sustainable revenue model.

Here is an overview of the top 3 micropayment platforms winning the race and setting up a new micropayment models for digital media publishers:

In 2014, Dutch entrepreneurs Alexander Klöpping and Marten Blankesteijn launched a new platform - Blendle hopes to become a new Netflix of Journalism, a one-stop station for all kinds of quality content from their favorite publishers and authors. Blendle utilized an artificial intelligence-based algorithm combined with the expert editorial board to acquire and present the best quality and personalized content on its platform.

Within a year, Blendle reported acquiring more than 100K paid subscribers which not only proof that people are willing to pay for the quality content but also presented a new hope and revenue stream of media publishers. This increased the trend of micropayments in digital journalism.

With exponential growth, Blendle expanded from Netherland to other Europian countries like UK, Germany and collaborated with more than 50 media publishers. Blendle has also quickly attracted interest from global publications like The New York Times, The Economist and The Wall Street Journal.

Blendle has a very straight forward and sustainable model - buy what you like to read. The platform allows its subscribers to buy individual articles through micropayments from their long curated library and recently they also launched a new paid feature that recommends you the best article based on your past reading habit.
Another of Blendle’s unique features and the secret of their success is its immediate refund policy for their readers who don’t think an article was worth their money. Interestingly according to one of the reports, only ~10 percent of purchases result in a refund.

With a million paid users and still counting, Blendle is so far the largest micropayment platform on the web. However, while the main attraction Blendle offers to users is the choice to mix and match, rather than purchasing individual expensive subscriptions, it remains to be seen how this model works out in other countries like the USA, India.

Patreon is also a good example of micropayments in digital journalism. In 2013, Jack Conte a YouTuber who was looking for a way to make living out of it launched the Patreon platform for video creators. It is a membership-based platform which allows readers or viewers to join the community of their favorite artist or writer and support them by donating small money.

Originally, it was designed for YouTubers to appreciate their effort and art in the form of a donation from their fans. Later Jack Conte saw a potential opportunity to expand its platform to other streams like painting, digital content and local business.

Patreon allows individual creators or companies to install their plugin into their websites and video channels. Readers or viewers can simply click on the button and join the community of fans. Patrons allow craters to receive micro-donation directly into their bank account in exchange for some processing fees.

Although this platform allows users to pay in micro values but still utilizing the existing payment processing system in the backend. From a reader or viewer standpoint, they have to create an account, provide their payment details and click every time they want to donate. However, Patreon currently has more than 3M monthly active members who are supporting their favorite YouTubers or authors.

Flattr has been around as a micropayment system since 2010 but it failed to gain interest from online media publishers. Originally it was developed as a simple button to install on a website that allows readers to click and donate small money to their favorite author or publisher.

To enable the option and receive the money, media publishers have to sign up with Flattr or embed this plugin within their website with the help of a developer.

After initial failure, Flattr collaborated with major Ad-blocker plugin and launched a new product called Flattr Plus which was launched along with Ad-blocker plugins. Flattr Plus allows the reader to set up their monthly donation budget, choose their favorite authors or publications to whom they want to donate and support.

The other major innovation of Flattr Plus is that it doesn’t require users to click a button to trigger payments. It allows Falttr Plus to automatically track user’s browsing history, their reading habit and time spent on each media website to distribute the total revenue more fairly to their media partners.

While Patreon and Flattr both appeal to people’s desire to voluntarily pay small money or microtransactions and support for quality content, both don’t seem to create sustainable revenue sources for big media outlets. Although it could help individual creators to small or medium-sized media outlets, which can’t afford the paywall luxury and could benefit from having micropayments as an additional revenue stream.

For big media publishers like The New York Times or The Wall Street Journal, who use paywall that not everyone can afford to pay, Blendle’s approach can still help them to tap into an audience and revenue source one step at a time, rather than losing them altogether. 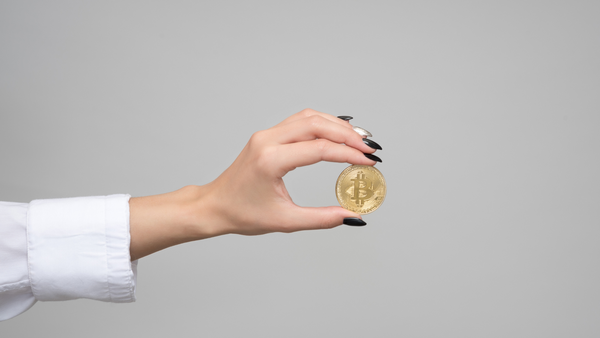 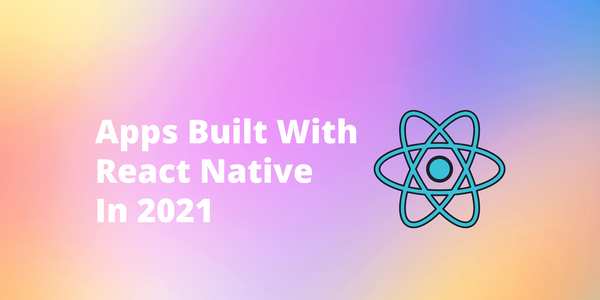 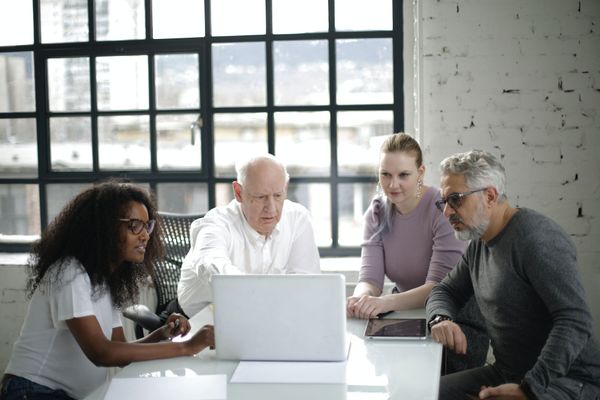 5 Reasons Software Outsourcing Is Right For You